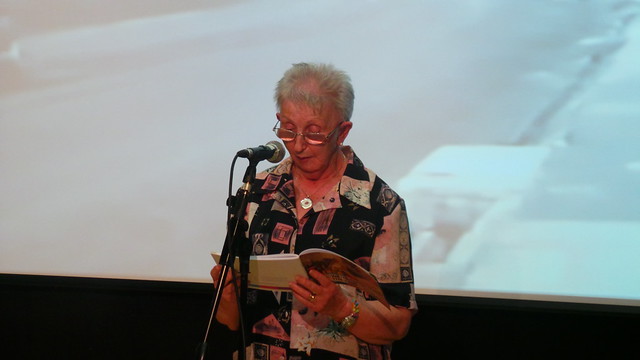 Last Thursday I travelled to Ayr for the final event of the Digital Commonwealth project. I have really enjoyed working on this project, led by the University of the West of Scotland, which used the Glasgow Commonwealth games as a hook to encourage school children, community groups, students, and individuals to tell digital stories about themselves, their hopes and aspirations, and about their relationship with the Commonwealth.

If you haven’t seen it yet, the project documentary film is at the bottom of this post, and this provides a really great overview of what digital storytelling is about. 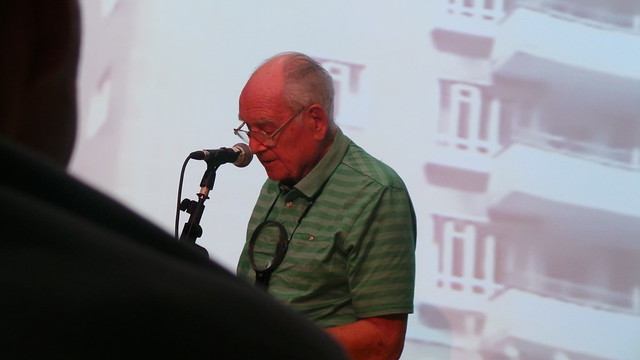 One of the key parts of Thursday evening was when some residents of a sheltered housing complex in Rutherglen were given the opportunity to read some of their own poems and stories, and to sing songs which they had contributed to the project.  I found this extremely moving, and it further reinforced my view that storytelling is vital to older people’s health and well-being. There were some really poignant and moving stories being told, and almost all the people involved started the process by asserting that they had nothing of interest to say. That is rarely the case as Digital Commonwealth has proved.

On Friday, the video below arrived. It’s the documentary film about the Digital Commonwealth project. If you missed it, Digital Commonwealth was a Big Lottery-funded initiative, led by the University of West of Scotland designed to use the 2014 Commonwealth Games in Glasgow as a hook to get ordinary people to use digital technologies to tell their own stories.

It was a wonderful mix of different approaches and work with different cohorts, ranging from songwriting and dance performances with primary school children, to video-making with pensioners’ groups. I was privileged to play a role, delivering some digital storytelling sessions to community groups in Glasgow, Edinburgh and Ayrshire.

As Jennifer Jones, the Project Manager said to me, this video is probably the best tool for explaining what digital storytelling is about. I certainly don’t disagree.