More years ago than I care to remember, I went to see a showing of the film of “West Side Story”. I had thought that it would not really be my thing, but I went because it was at a new venue and I was curious to have a nose around the place. As it turned out, I was very glad that I did go, as I found it a joyous experience, and really surprised myself with my reaction.

As I came out into the street, I looked around and I thought there was something major missing. After a while, it dawned on me that, having been immersed in the musical for 2 hours or more, I was now expecting everyone to be singing and dancing around the streets. It took me quite a while to accept that this wasn’t going to happen. 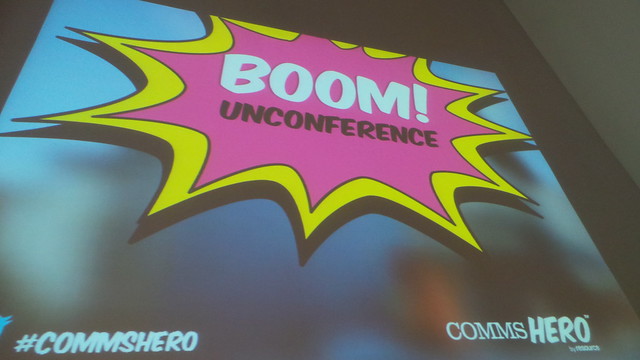 I’ve had a comparable experience a couple of times recently. And both times it was because of innovative events. The first was Resource‘s Comms Hero; the second was HouseParty, organised by Matt Leach of HACT and Esther Foreman of The Social Change Agency. At both of these happenings, I was swept along by a tide of enthusiasm, energy, and vitality, and began to believe that the world was now like this; that we had won the fight to convince everyone in the Social Housing Sector and beyond, that the principles of openness, sharing, innovation, and the embracing of new technologies, are the way forward.

Now, it’s somewhat easier for me than many others at those events. I don’t have to go back to an office or workplace where I am in a minority of one in holding the views I do. And, believe me, I had a number of conversations at HouseParty which confirmed to me that there are plenty who are in that unenviable position. But, the truth is, that we don’t leave events like Comms Hero and HouseParty and find the rest of the world dancing in the streets to the tunes we have been singing in the venue (singing literally in the case of Comms Hero). There is still much work to be done to convince the doubters and the blockers. But, the strength of events such as these is that they create and strengthen networks that can support the lone advocates and give them the confidence to take on workplace inertia. Let’s make sure they do.