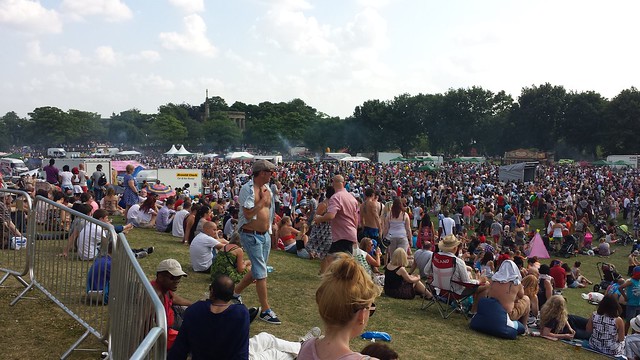 It’s warm outside, the sun is shining, and the park near my house is rammed full of people.

Now, I think the British complain too much about the weather, and I think people are far too willing to be put off going outside by rain, snow, or just cold temperatures. As the saying goes “there’s no such thing as bad weather; just poor clothing choices”.  But, I can’t deny that a lot more people are prepared to be outside when the sun is shining.

The thing about Britain is you can’t necessarily plan for warm, sunny weather. Yes, you can study the weather forecasts, but, I suspect most people are sceptical about them. I’ve taken to monitoring them much more closely since I’ve had a dog that needs exercising twice a day, all year round, whatever the weather. Most people don’t however. And I suspect with the vast majority, the decision to go out and enjoy their surroundings in the great outdoors is a spontaneous one. 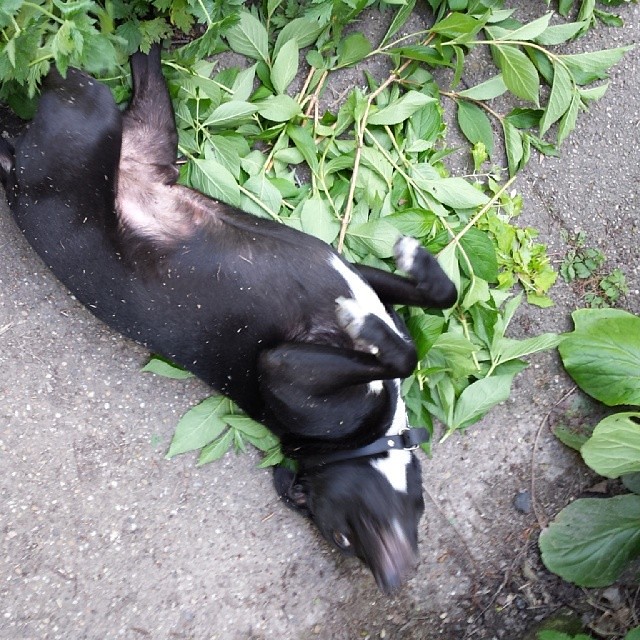 The problem with this is that most outdoor entertainment is not spontaneous. It is planned well ahead; which means that a lot of it ends up happening on rainy days to sparse audiences.

So, I argue for more provision for spontaneous entertainment on “unexpected” warm, sunny days. I’d argue that all public parks and open spaces should have access to:

That way we could be spontaneous about how we provide public entertainment.